Posted on 2 Feb 2021 by Melba Christie at Poemattic

“Through thickest gloom look back, immortal shade, On that confusion which thy death has made.” —Phillis Wheatley

“Wheatley wrote her first published poem at around age 13. The work, a story about two men who nearly drown at sea, was printed in the Newport Mercury. Other published poems followed, with several also being published, further increasing Wheatley’s fame.” —Biography.com

An excerpt of her Poem “imagination”

Imagination! who can sing thy force?
Or who describe the swiftness of thy course?
Soaring through air to find the bright abode,
Th’ empyreal palace of the thund’ring God,
We on thy pinions can surpass the wind,
And leave the rolling universe behind:
From star to star the mental optics rove,
Measure the skies, and range the realms above.
There in one view we grasp the mighty whole,
Or with new worlds amaze th’ unbounded soul.

I want to share the works of African American Poets in honor of Black History Month. 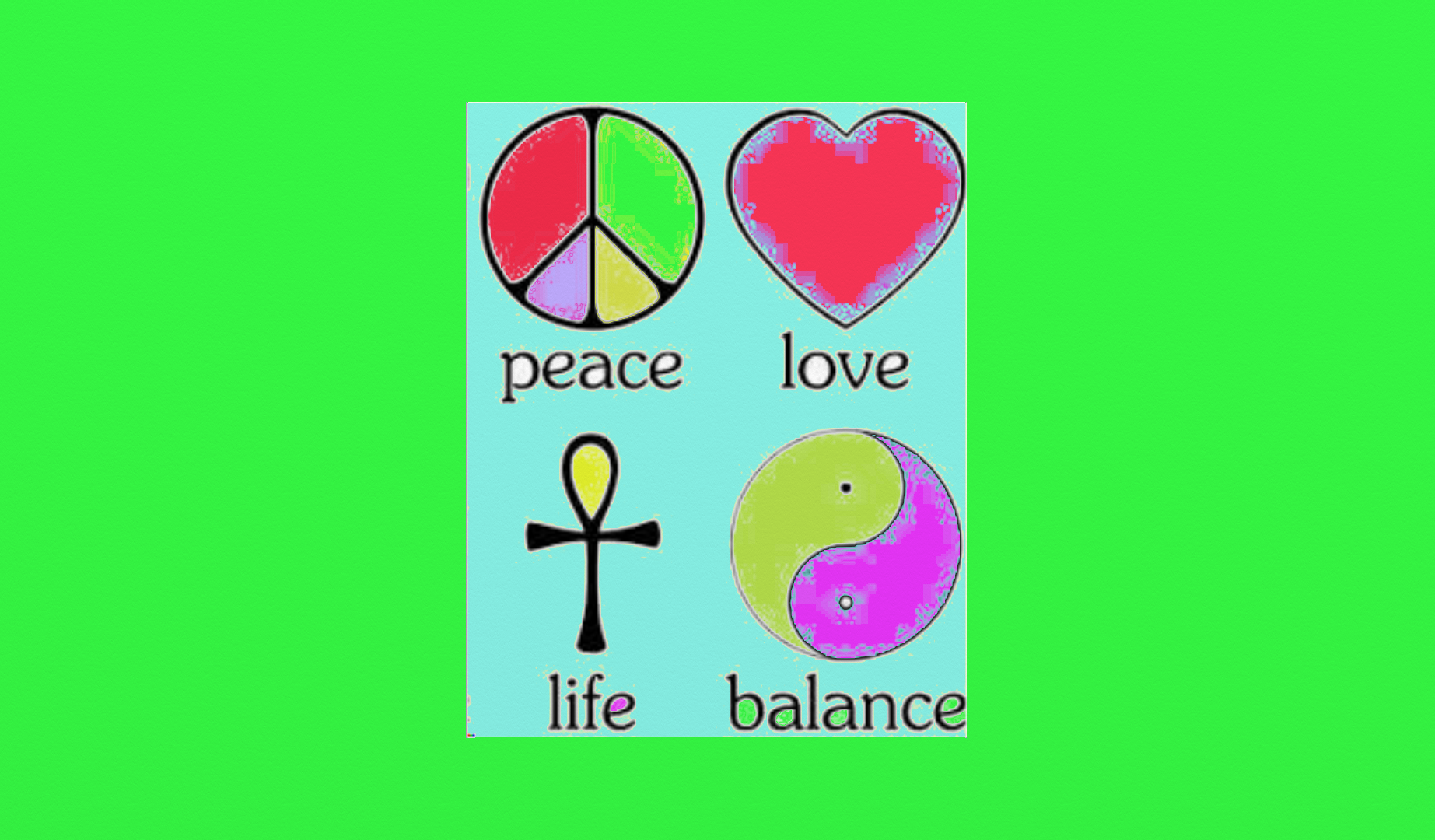 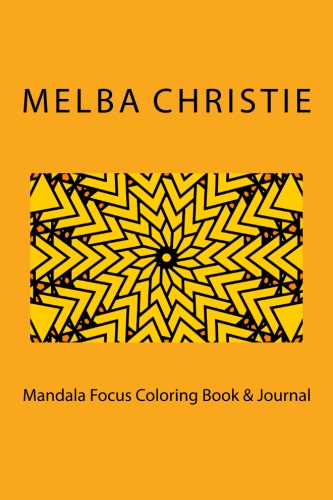