Seventy-seven days – On a Significant Anniversary

One years ago the 19th amendment empowered women with the right to vote. 2020 so far been a memorable year; it will definitely be remembered for many negatives but there are some positives we need to embrace.

My grandmother was barely 22 years old when the 19th came about. The incumbent president at the time was Woodrow Wilson, a leader of the Progressive Movement; he was the 28th President of the United States (1913-1921).

Warren G. Harding, a Republican, who won by a landslide victory in 1920, taking every state outside the South and dominating the popular vote. He became the 29th president.

I wish she were here to tell me who she voted for at the time and if she actually did get to vote. My great-grandmother was never able to vote. She had passed by the time the 19th had been enforced.

Today, we the women of this great country do have the right to vote and it is so important that we do so on November 3, 2020. We must do everything in our power to get out there and exercise our right to vote and not be fearful. Our vote will count and will be counted fairly. We must believe that our elections will not be tampered with. Our doubts began with the knowledge that foreign entities may try to sway people one way or another via social media. Reliable security sources have made clear interference of that kind will not happen again. So we cannot allow fear, and misinformation to come from any source.

Of course, I may be a tad bias but I believe women are intelligent, forceful and determined to make the world right for their offspring and loved ones in general. You could not intimidate my mother or grandmother. They kept informed. They read fervently and spoke up when they knew something was dramatically wrong. I know that many women are made of the same stuff.

I watched Michelle Obama speak at the National Democratic (unconventional) Convention which was done virtually because of the pandemic we are all struggling with these days. She was eloquent as usual but also spoke from her non-political heart. I heard the sincerity of a mother and patriot who loves her country. It was a love like this that fueled the Suffrage Movement. As my grandmother would say they had “fuego” (fire) in their hearts and clarity in their minds.

We must honor those women by doing what needs to be done. I know I will honor my great grandmother and all those before her who could not voice their opinion or check off a ballot box.

There is too much at stake. There is too much to accomplish. We have come a long way but so much more needs to be done to get the job done better. It is up to us. Who else can do three jobs at once? Who else has the know how to read people and know what is best for their children? The answer is We the Women of these United States of America. God bless America!

President Harding and His wife.

It is our turn to make a

I just heard the news and could not resist writing a reaction to Former Vice President Biden’s choice for Vice President. Senator Kamala Harris is it. The choice is historical and will be even more historical at the end of 84 days. Like that old television commercial proudly decreed, “You have come a long way baby.”  One hundred years ago women fought for the right right to vote. How appropriate that a woman should picked to be the possible next Vice-President of the United States of America.

We have seen the ME TOO movement create an awareness about abuse and sexual harassment. We have seen people become more aware and more willing to speak up with the Black Lives Matter movement. I had a flashback to the year 2000, when our community was getting ready to make changes that would come to fruition by the year 2020. That community gave themselves twenty years because anything that is worthwhile has to be well planned. 2020 has been a very memorable year for sure. Today perhaps will be the most positive day of all.

I am excited for the future but more excited for the right now. I want to tell my 5 year old granddaughter that for sure she can be anything she wants to be. All I can say right now which is not very eloquent but comes from the pride deep down in my heart, Wow! Wow! Wow!

A few things to think about

Posted on 3 Jun 2020 by Melba Christie at Poemattic

I read and heard the words of two prominent African American men. They provided food for thought.

Posted on 19 Dec 2019 by Melba Christie at Poemattic

Yesterday was a historic day and no matter what side you take, we are obligated to go back and seek the wisdom and even the not so smart doings in our history. It is said that history repeats itself. It is also said that it takes many lives to learn our lessons well.

I am encouraged to look for the teachings of all great leaders but also of the horrible ones. We must read with careful analysis and be able to make intelligent inferences. In the end it boils down to one very important concept: To thyself be true and the truth will prevail.

“From the outset, Hamilton feared an unholy trinity of traits in a future president — ambition, avarice and vanity,” – Federalist Papers

“How little do my countrymen know what precious blessings they are in possession of, and which no other people on earth enjoy!”
― Thomas Jefferson

“Congress shall make no law respecting an establishment of religion, or prohibiting the free exercise thereof; or abridging the freedom of speech, or of the press; or the right of the people peaceably to assemble, and to petition the Government for a redress of grievances.”Amendment I,

“The price of freedom is eternal vigilance.” Thomas Jefferson

“Nothing gives one person so much advantage over another as to remain always cool and unruffled under all circumstances.” -Thomas Jefferson

Posted on 17 Sep 2019 by Melba Christie at Poemattic

How many angels do we need to call

who cannot commit to truth and justice?

The question is “Who me?”

it is always a misinterpretation or “alternative fact”

I will let you fill in the blank.

All I know is we all need to act.

Posted on 25 Jul 2019 by Melba Christie at Poemattic

It is alive and well

on a small but significant island

where the Coqui announces

when the moon shines brightly

and love is in bloom,

It took a few deep breaths and many anguished sighs;

It became desperate at times;

It was angered and disappointed;

it slowly began to loose faith in itself.

But the people sang, danced and stood firm.

They revived the pride of their cultural heritage.

Stood tall to exemplify the martyrs who fought for justice

and their ancestors who died believing

they would be heard and taken seriously.

The people raised their collective voices,

They sang, danced and remained faithful

that the song of justice

would be proclaimed from every mountain top.

The people for the people won!

fidelity to the idea

that a democracy is where

supreme power is vested in the people.

Our children will listen to the story of today

Our grandchildren will praise the brave

who strove for the truth,

who marched and chanted for justice. 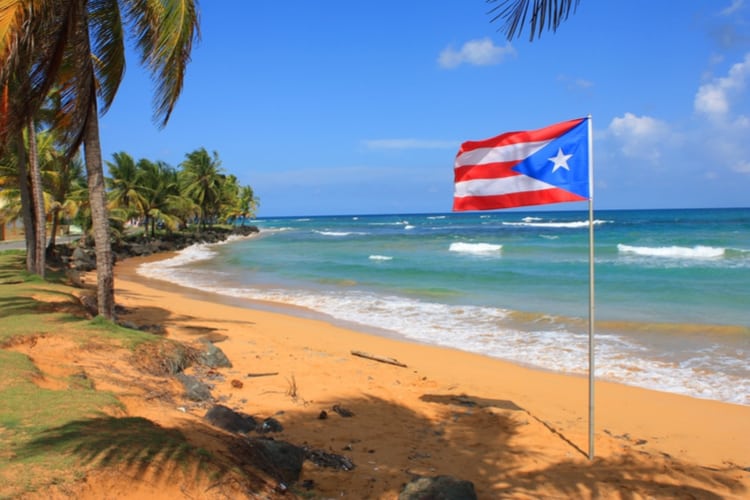 A picture says it all

Posted on 26 Jun 2019 by Melba Christie at Poemattic

This poem is my cry for hope and forgiveness. I watched the news report tonight and it spattered the photograph of a father and his infant child drowned trying to cross the border. I do not know his name. I do not know how old he was. I do not and cannot understand what went through his mind when he decides to take such a risk with his young daughter. It must have been sheer desperation. My heart broke. I thought about my youngest grandchild and how she would have wrapped her arms around her father to feel safe in a situation like that. But it is really unimaginable. How cruel life can be. How sad life can be. I hope her mother finds solace. I hope their deaths will not have been in vain.

A picture says it all

I could not look at it though

a tragedy so cruel

for a young father

the promise the land of the free

the land of the brave

with his young child

but nature and fate

and out of control.

The picture no one wants to look at

says more than a thousand words.

It  broke my heart in a million pieces. 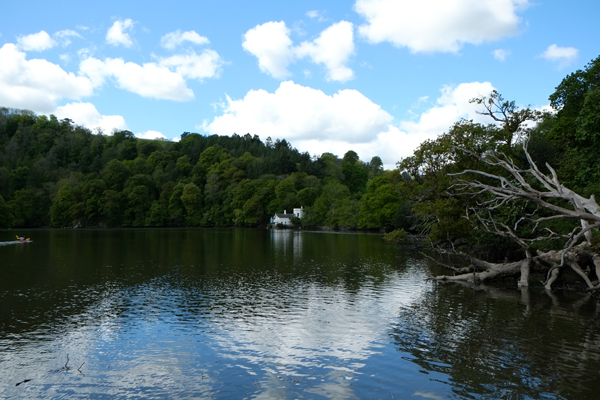 Posted on 3 Oct 2015 by Melba Christie at Poemattic 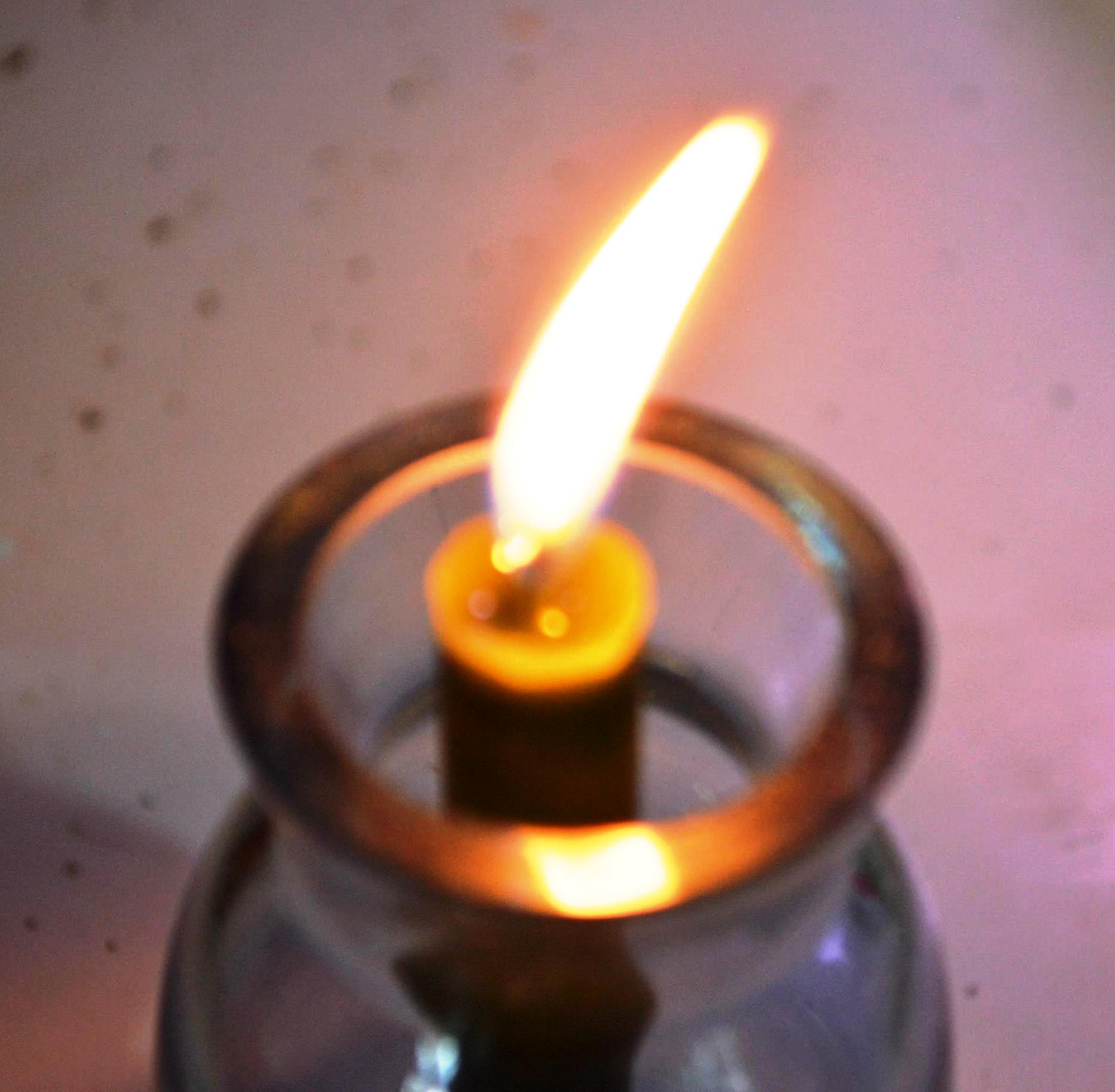 I hate failure and we have failed as a nation to discuss gun violence. Ninety two people die daily from gun violence on the streets of our cities. I hate that we cannot find a viable solution. I hate that we have failed at standing together to protect innocent people like the five month old who was shot to death caught in gang violence and cross fire. I am sickened and heartbroken by this constant violence. I send prayers to all the victim’s and their families.

no one can understand

the motives behind it all

Mass murder is all too common now

no matter what the reason

Lives are shattered and torn apart

too many stories to be told

cast shadows on the sacred ground

waiting for a miracle to at last be found

the love ones taken from them.

No one wants to believe

the reality and the truth.

The causes and the motives

unknown even to the most brilliant sleuth.

All of us know what needs to be done,

None of us need special permission.

to act with passion to make peace and love our greatest mission. 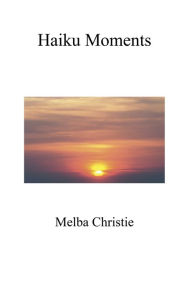